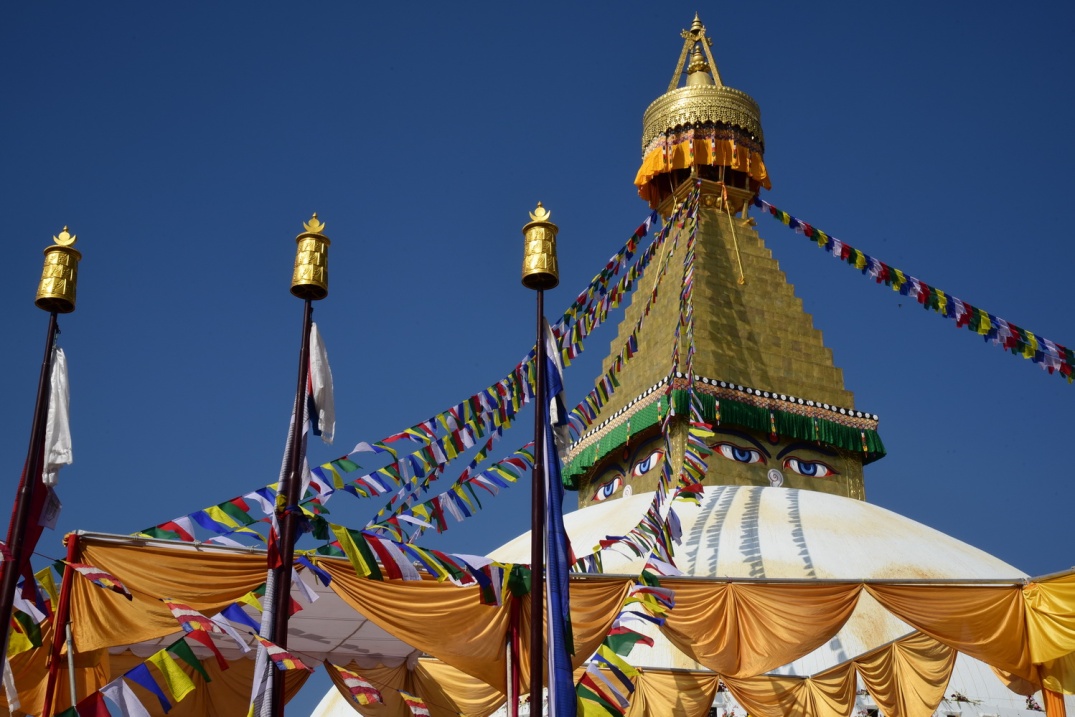 Not far away from my home, there lies a paradise where photographers would love. Nepal. A country, which owns the highest mountain in the world – Mount Everest – as well as a wide variety of cultures from various ethnicities, has intrigued my travel thirst. Being a state with the most unique flag, in my opinion, I have been gravitated to searching new experiences in this beautiful country. It has since become one of my favourite travel destinations.

Nepal is located between two major powers – India and China – and has a population of approximate 26.4 million. Majority of Nepalese adopt Hinduism while the others believe in other forms of religions such as Buddhism, Kirant, Christians, Muslims and etc. In Kathmandu, you can easily find small temples around each corner where devotees pray to Hindu’s Gods or Buddhas, flourishing a different ambience that is only applicable to Nepal. The dust and pollution are unfortunately a setback on this journey of mine, emulating the difficulties of all developing countries faced; affecting the health of poor locals due to the lack of proper healthcare and effective traffic system. Many traffic junctions – traffic lights – are no longer functional and are replaced by Traffic police standing in the centre of each traffic junction, directing the mess that vehicles have created. Exacerbated by the 2015 earthquake, Nepal has yet to recover fully from the blow of this devastated disaster. Many buildings are still in the process of reconstructing with many others are left untouched. In Basantapur Durbar Square, majority of the buildings remained strong however several important buildings such as Hauman Dhoka palace, Gaddi Durbar palace and Gaddi Durbar are damaged by the earthquake.

In Thamel, this place lays the soul of Kathmandu, is one of the main commercial districts. Wifi is easily available in this neighbourhood. The endless streets of restaurants, shops and travel agencies have brought out the essence of daily lifestyle of the Nepalese. Porters carrying heavy loads are a common sight along these narrowed walkways. Many times, streets are occupied by various walks of lives using different commutes such as by foot, cars, bicycle and motorbikes. A bustling area where one should never missed.

During my trip to Boudhanath, I happened to be at the opening of the restored Boudhanath stupa after it was damaged by the 2015 earthquake. With the help of both Chinese and Nepali devotees, this stupa now stands magnificently on the site it has used to be, portraying vividly the mighty Tibetan Buddhism across the Kathmandu valley. I was lucky to have the chance to experience shaman dances as well as to have a close contact with Nepal’s Prime Minister.

The Pashupatinath Temple, a UNESCO world heritage site, is the oldest Hindu temple in Kathmandu with evidence from this temple dated back to 400 AD. Located at the west of Kathmandu, you can pass by this temple if you arrived from the airport to the central of Kathmandu. A temple perpetuates ancient Hinduism traditions and practices till to date, bringing you into their world of life and death.

The City of Devotees, Bhatakpur remains as one of the most visited places in Nepal. Despite the fact that this place has been badly damaged by the 2015 earthquake, its charm outlived the disaster. Visitors are still pouring in to this UNESCO place to experience these mystical ancient Newari traditions as well as to see the architecture wonders created during the Malla Kingdom.

Following after Bhatakpur, Lalitpur, or historically named as Patan, is another place on your must see list in Nepal. Lalitpur shared a similar but a longer history than Bhatakpur, stretching between the 300BC of the Kirat dynasty to the Mallas of the medieval period. If you happen to be in Patan in May, you will be able to celebrate their longest religious festival – the Chariot festival, which last for one month.

Last but not least, the neighbouring villages, for instance Bungamati and Khohana, should also be on your list. Bungamati and Khohana can both be visited within a day. If you are travelling from the central of Kathmandu, the travel leg will only take about 1 hour each leg. In Bungamati, you can find one of the finest wood cravers reside in Nepal. Despite the fact that many houses and buildings have collapsed during the earthquake, the scenery of the aftermath is another sight of its own.

Below are some of my pictures taken during my Nepal trip: 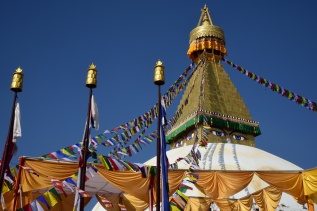 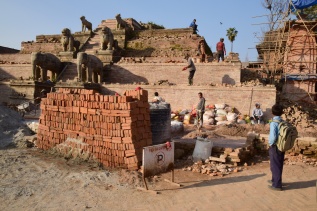 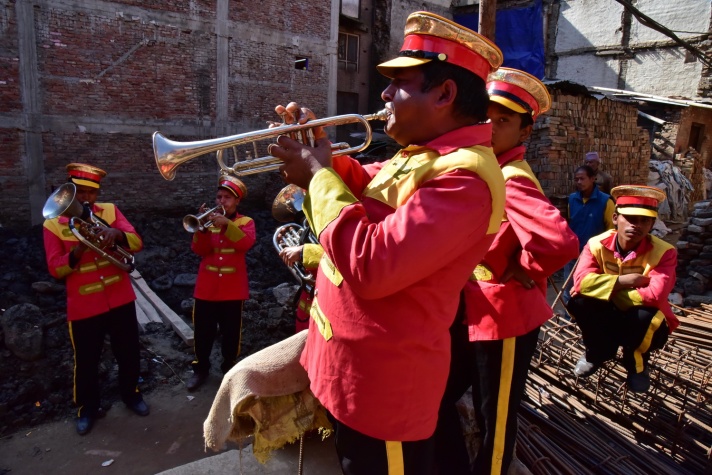 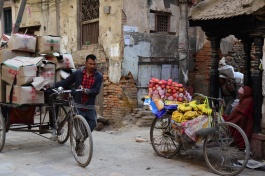 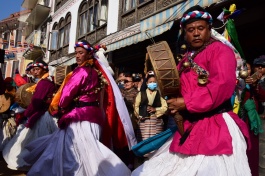 All Photographs on this Blog, Copyright © 2016 Kimy Chang, All rights reserved

For more pictures, please look forward to my photobook on Nepal in 2017.